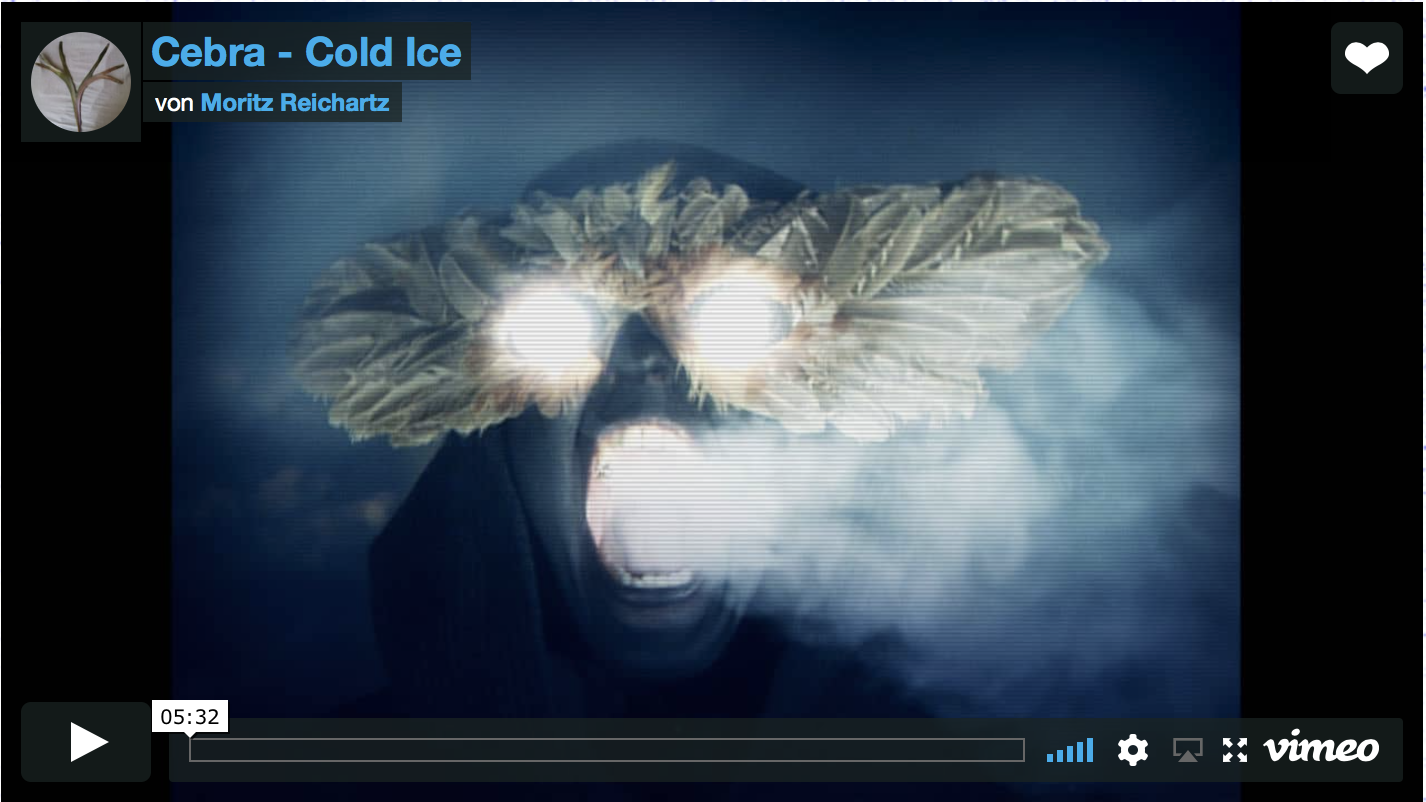 Link to the video (Vimeo) 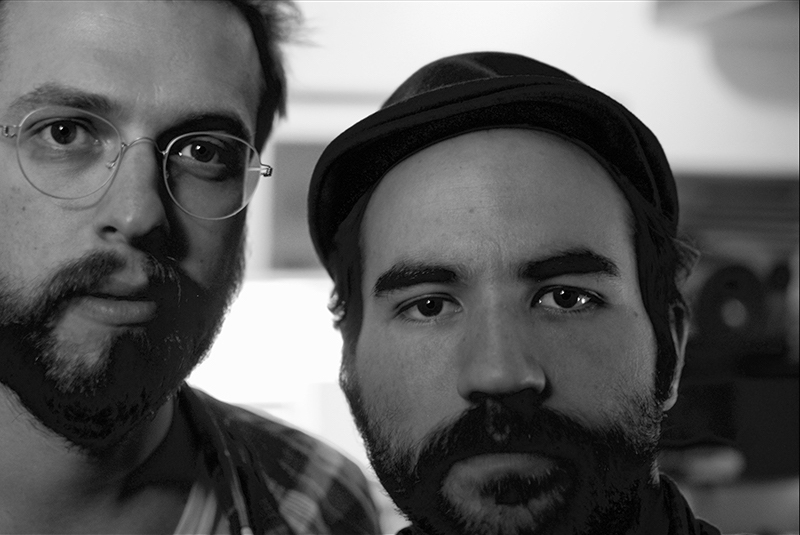 The band cebra was founded in 2012 by Christoph Szeteli and Klemens Rack as a studio project. After a long time with electronic lo-fi music and their band Jolly Japlin that had finally dissolved with the album 'Dommage', both of them craved after natural, quiet and atmospheric sounds.

Christoph, who has worked for some time at beletage studio used the open space for his own project. He is responsible for the lyrics and voices, synthesizers and sounds. Klemens takes care of the guitars and guitar effects, always looking for special sound.

On the first album 'Voyage', Klemens also plays the drums together with their friend Niko Lazarakopoulos (Ma Cherie for painting, Trikorder 23). So the two boys created the dreamy, psychedelic sound of cebra with the contrast between guitar, vocals and synthesizers. Their debut is a concept album ('Voyage', April 2016), which was released on cassette. It is about a journey from the north to the south. from cold to warm. So every song on the album is related to the chronology of the trip. They wrote, recorded and mixed the album at beletage studio in stuttgart. 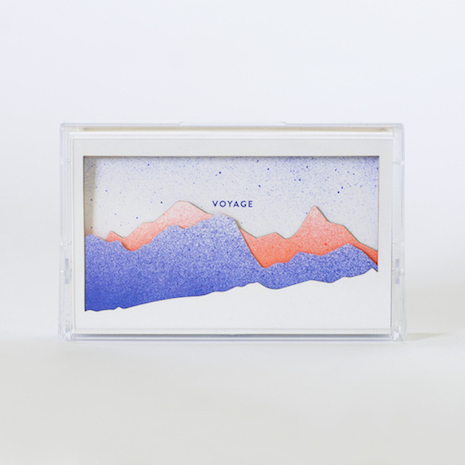 Buy on: shop@cebraband.com (your name+address, number of cassettes)
12 EURO (+ shipping)

The debut album of the band cebra takes you from the snow-covered landscape over the mountains to the ocean and through it, right up to complete dissolution. It's the trip anybody carries within itself. So the music roams the landscapes and the seasons like people their lives. 'Voyage' is a concept album and every song on the album is related to the chronology of the trip. It starts very dreamy, strange, cold and dark with the songs 'Cold Ice', 'Mountain' and 'Peaceful Ground'. After crossing the mountains, the clouds move on over the country ('Rolling Clouds'). It's the longing for the sun, a look back. It's the 'See You Again' that warms your heart. You reach the ocean: Blue sky, warm, yellow sand, the whispers in the wind, the birds above the sea ('Beach'). Suddenly a big wave swallows you and carries you into the ocean.

You 'Float in the Sea', below all the sons ('All You Sons'). So you fade to become a ghost ('Fade Out', 'Ghosts') and with the song 'Darkstar' you are completely dissolved. The album is supported by the interaction between Klemens' characteristic, psychedelic guitar and Christoph's dreamy vocals and synthesizers. Each song creates a new impression, a contrast, it is the contrast to see the same things differently.

- no further dates at the moment - 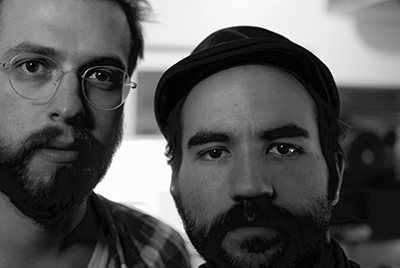 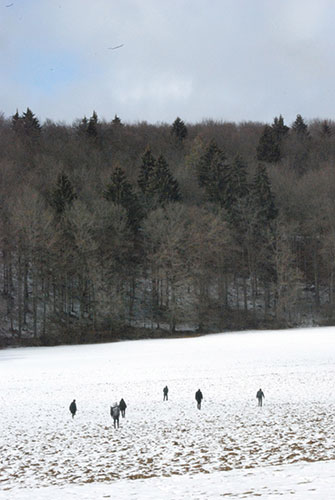 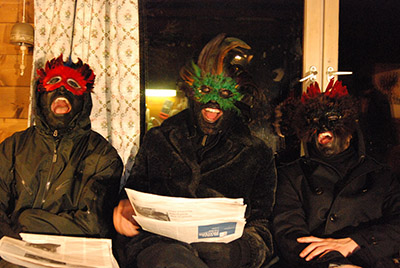 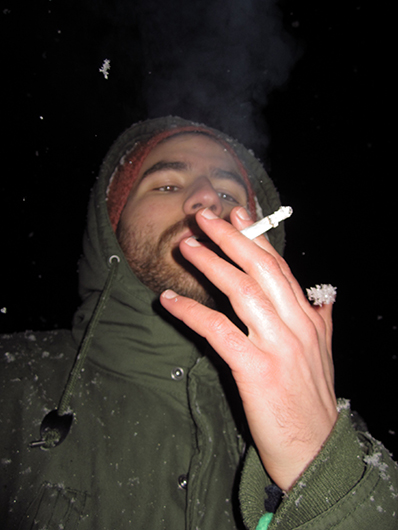 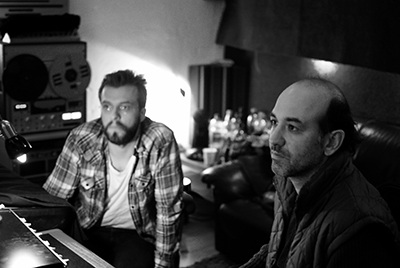 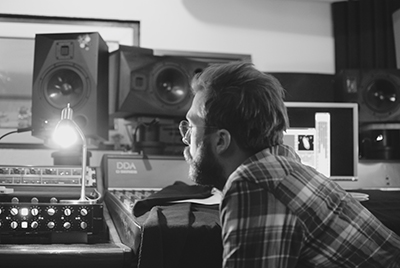 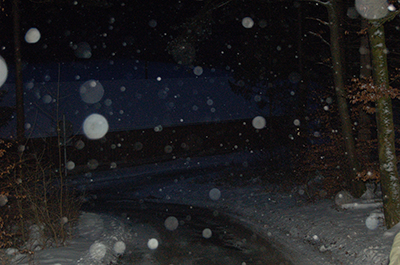 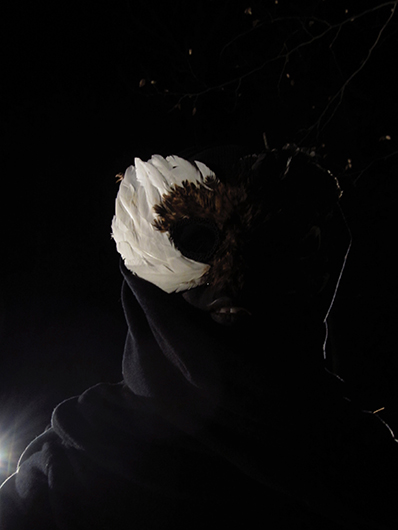 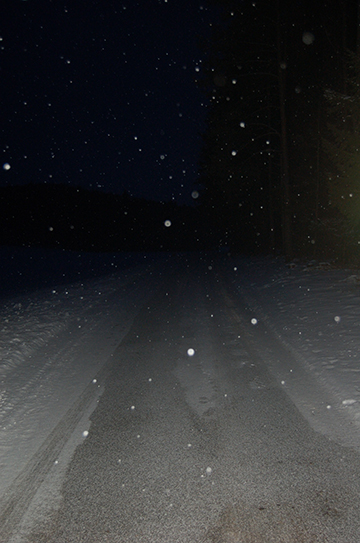 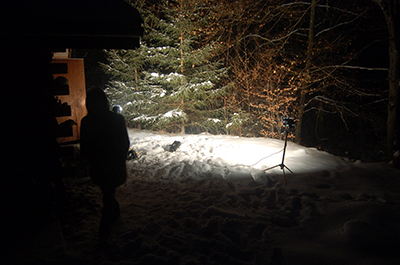 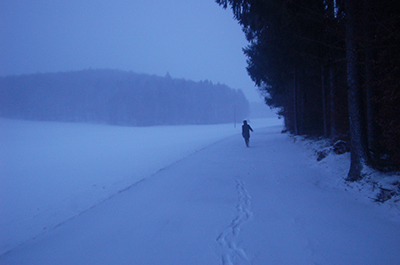 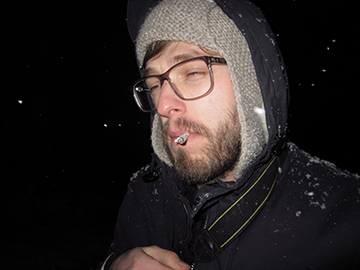 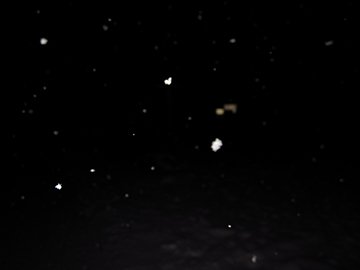 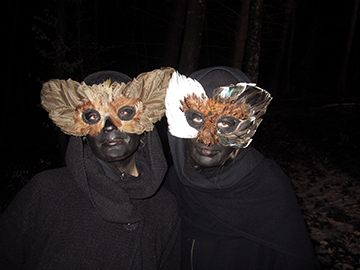 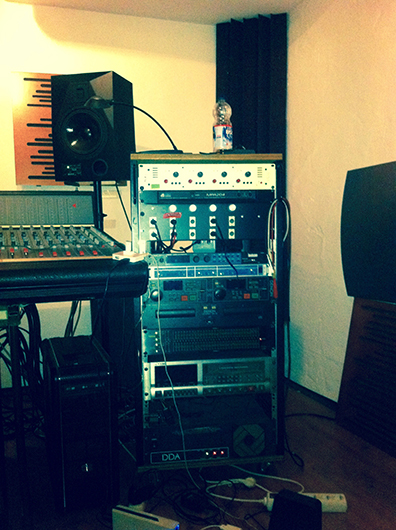